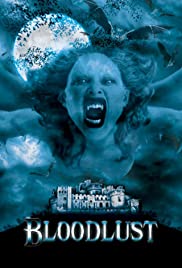 A bus drives 5 young couples to an old castle in an unknown location. They have responded to an advert looking for people to take part in a 30-day medical trial. The company running the experiment, led by the co-ordinator, explains there will be no contact with the outside world. The group are free to leave at any time, but if they do, they will forfeit their fee: £20,000 per couple. Mysterious, unexplained events occur around the castle and strange noises are heard in the middle of the night. At first the group are skeptical – they think the company is creating the illusion of a “haunting” to test their reactions, until it is revealed there is something more sinister involved.