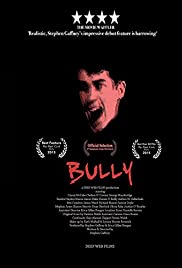 Karl, a sixth year student preparing to sit his Leaving Cert exams, becomes the target of a gang of bullies. With no support from his family and no friends to turn to, Karl falls victim to the psychological manipulation of a school teacher and soon turns to social media as a form of escapism where he develops an online friendship with a woman.