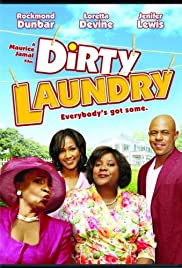 After ten years, Sheldon returns from New York City to Paris, Georgia. His mother Evelyn, a laundress who is stubborn, ornery, opinionated, mean-spirited, insulting, and inflexible, has sent a ten-year-old boy who says he’s Sheldon’s son up to see Sheldon. Sheldon comes home to straighten things out. Old arguments flare up – between mother and son and between brothers. Sheldon wants no part of fatherhood or family. Then, someone else from New York shows up at Evelyn’s door, bringing a new set of challenges. Will this family ever stop airing its dirty laundry? And what of Sheldon: where is his pride? Can he, in the words of James Baldwin, go where his blood beats and live the life he has?