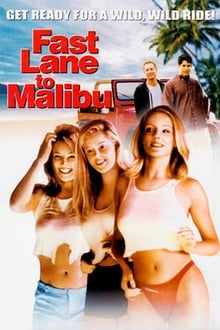 The film follows randy college boys Zack and Brian on a trip to Malibu for a party where there’s a shortage of boys but a bevy of buxom girls. Beset on the way by car trouble, and various other distractions, the film also follows the journey of Zack and Brian’s girlfriends, who follow the boys to Malibu but end up having their own lusty adventures.Something of note is that the original airing and the DVD were/are interactive. Meaning there are times when you get to pick the direction the characters take.