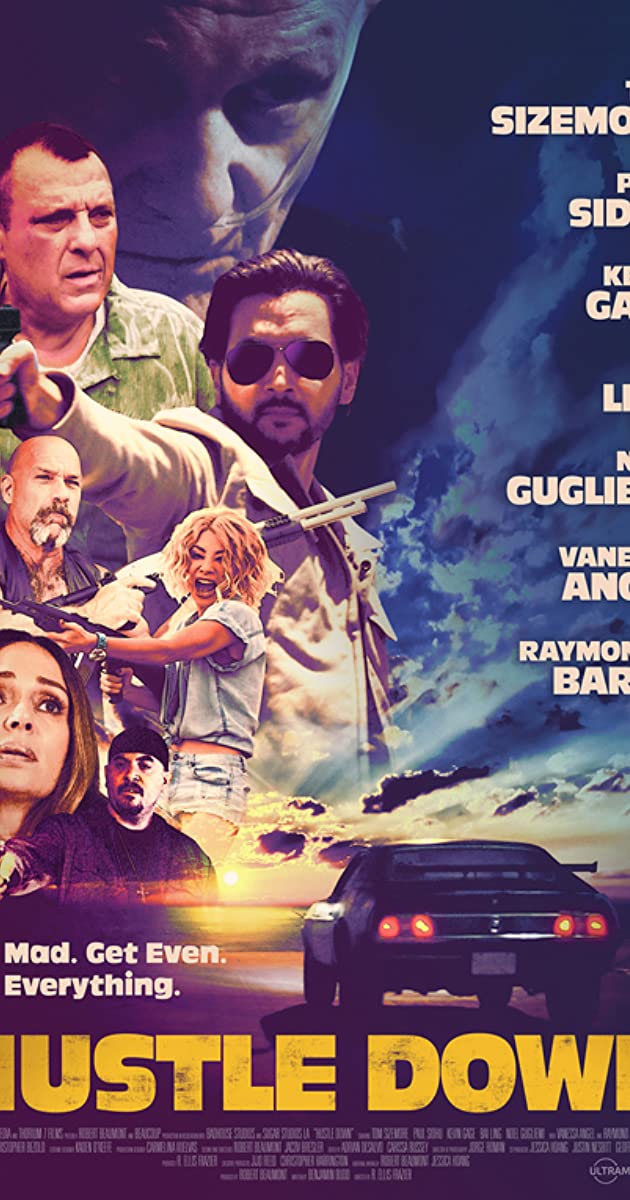 Cully, a two-bit hustler and the driver for a Baja drug cartel, finds himself relying on skilled-but-reluctant bounty hunter Turk, to stay out of the grasps of a merciless assassin, and vicious thugs led by a rival gang leader after Cully has stolen a money car stuffed with cash meant for his boss. The duo crosses paths with Crystal, a sultry dancer with too many secrets and a greater stake in all of this than they first realize. If Cully can convince Turk to go along with his crazy schemes, he might make it back to his estranged wife and daughter alive.