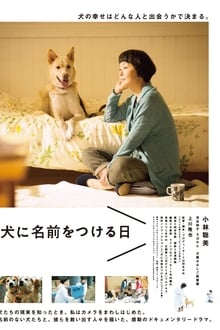 Kanami (Satomi Kobayashi) is a TV director. Her pet Natsu recently died due to a disease. Kanami begins to shoot a film about dogs after her movie director friend suggests the idea. For her movie, she visits an animal shelter and a shelter for dogs rescued from the area around Fukushima. She is touched by the people who work diligently to save the animals.