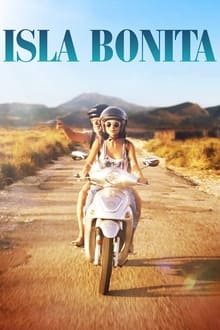 Summer in Menorca. The young Olivia has lost all understanding for the world. She just ended an affair in order to begin a real relationship, but no sooner had it started than this also ends. She is comforted and receives prosaic advice from her sculptor mother Nuria. When pensioned advertisement filmmaker Fernando moves into their guesthouse, a fresh wind blows over the island. While Olivia sees him as a father figure, Fernando tries to seduce Nuria. ISLA BONITA is a charming, wonderfully cheerful comedy full of misunderstandings – and a bijou homage to the idyllic holiday island of Menorca. Director and main actor Fernando Colomo delights us with this semi-autobiographic fiction film.