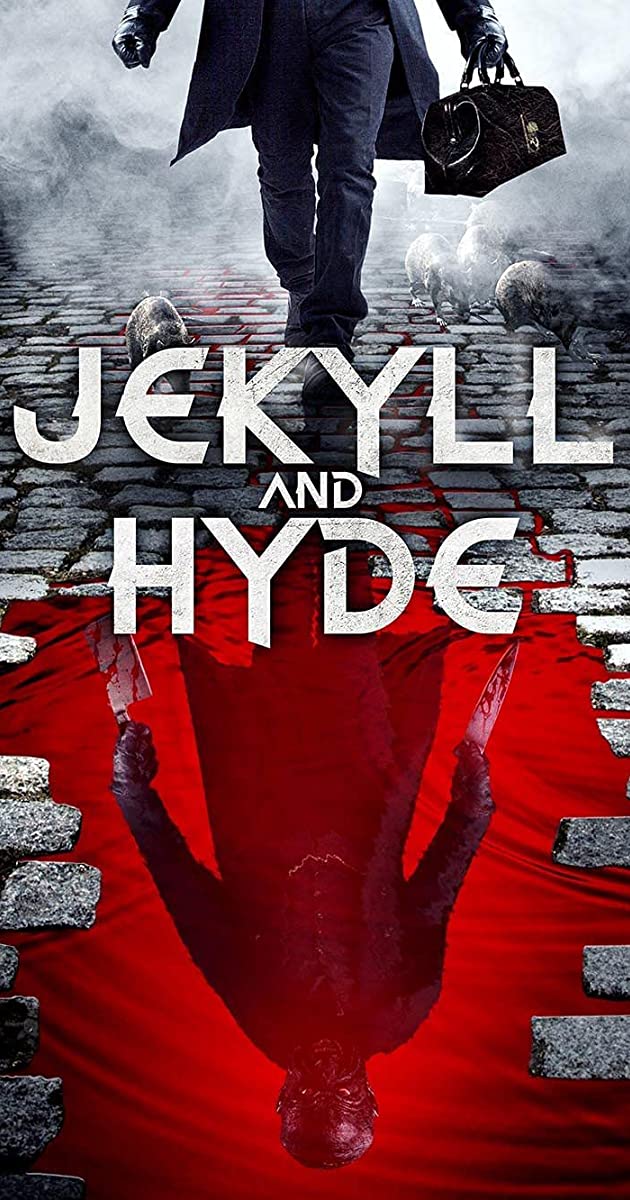 Lawyer Gabriel Utterson is astonished to learn that his lifelong friend Henry Jekyll has apparently committed murder and suicide in the space of one night. A lengthy “confession” written in Jekyll’s own hand tells an incredible story – that Jekyll’s experiments had caused him to transform into a murderous character he named “Mr Hyde”.