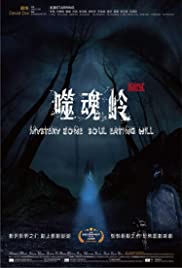 20 years before, a middle-aged man lost his way in the mysterious deep forest in the midnight. After several days, he came back to village. However, as some strange things happened in the village, villagers thought the man was haunted by ghosts. After 20 years, the man had become the boss of a small restaurant, but he was still immersed in his horrible memory 20 years before. Afterwards, many mysterious things happened one after another. Therefore , Feifan, an editor ,his girlfriend Shuya, a hypnotist and their friends decided to go to the forest and uncover the truth 20 years before, and the man acted as their guide.