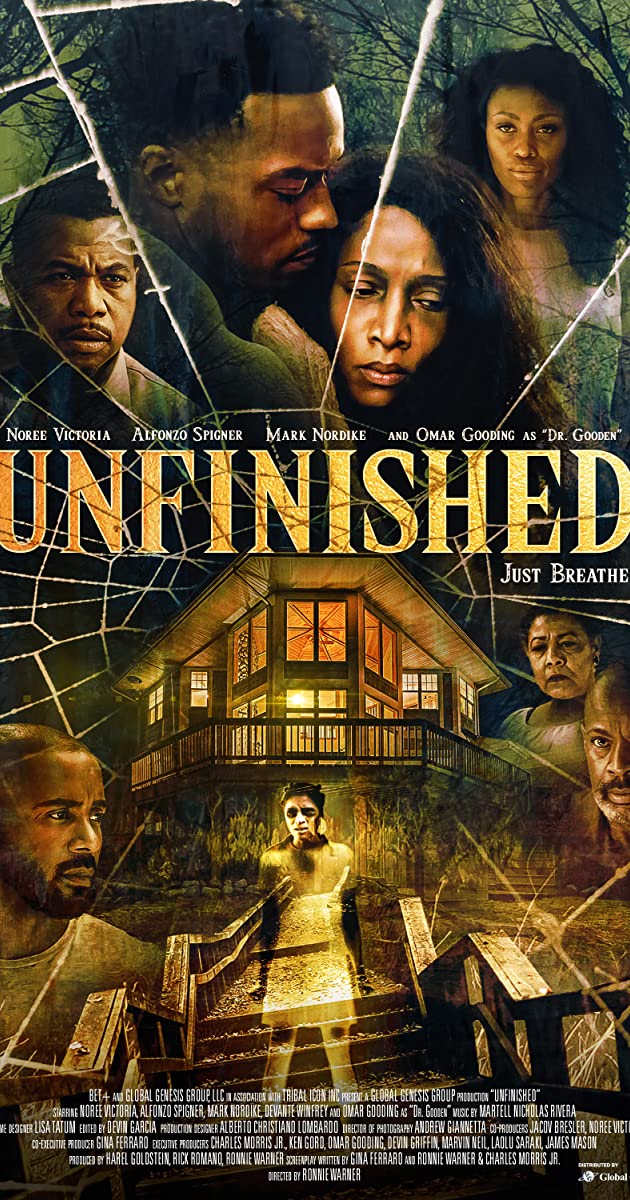 Writer Zora Matthews is the daughter of famous author Thomas Morgan Matthews who died a year ago. Both Zora and Thomas suffer from schizophrenia. After a fight with husband Drew, Zora escapes to her father’s hideaway house in beautiful Topanga Canyon. There Zora is introduced to bartender Eddie, his wife Lorena, and handyman Amadi. They all talk cryptically about how Zora’s father changed their world. The stress triggers Zora’s schizophrenia, and her dreams become horrific as she slowly discovers that her father’s past included grisly murder and suicide, and the ghosts of his actions are back to haunt her and drive her insane.